Here you can explore our student fall expeditions and student achievements throughout the year. We are so proud of how hard each crew has worked to achieve great things. Please take a tour through each class, our adventures and a message from our director. Also don’t forget to comment below! Thank you for a great year and enjoy PPCS Gallery Night from the comfort of your own home!

Title for This Block 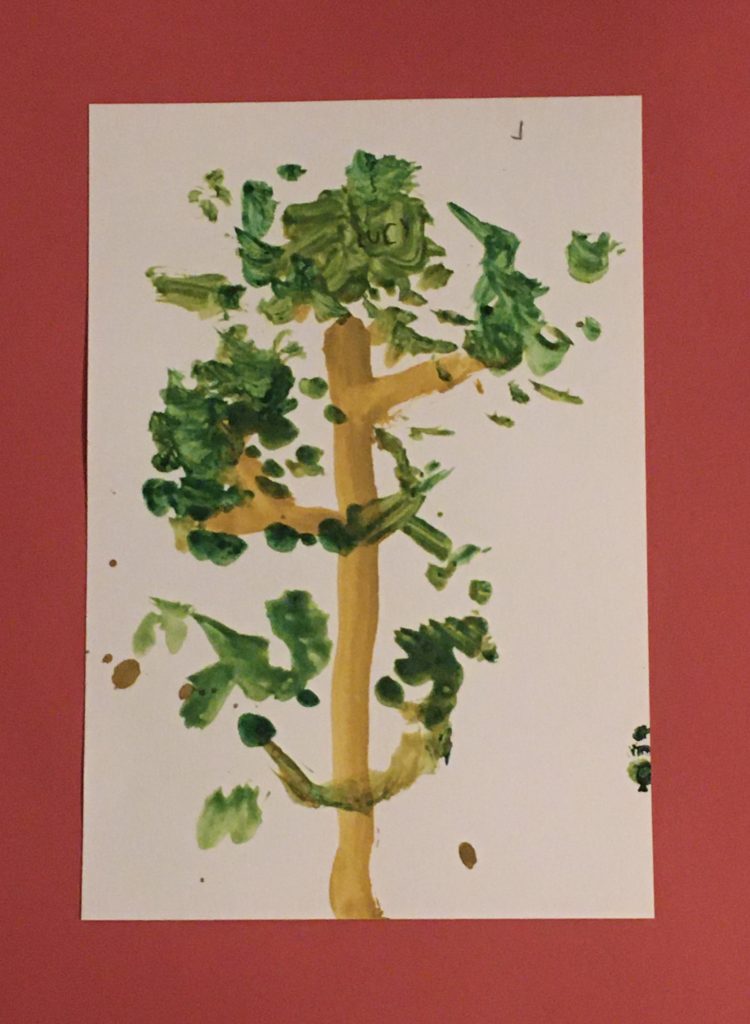 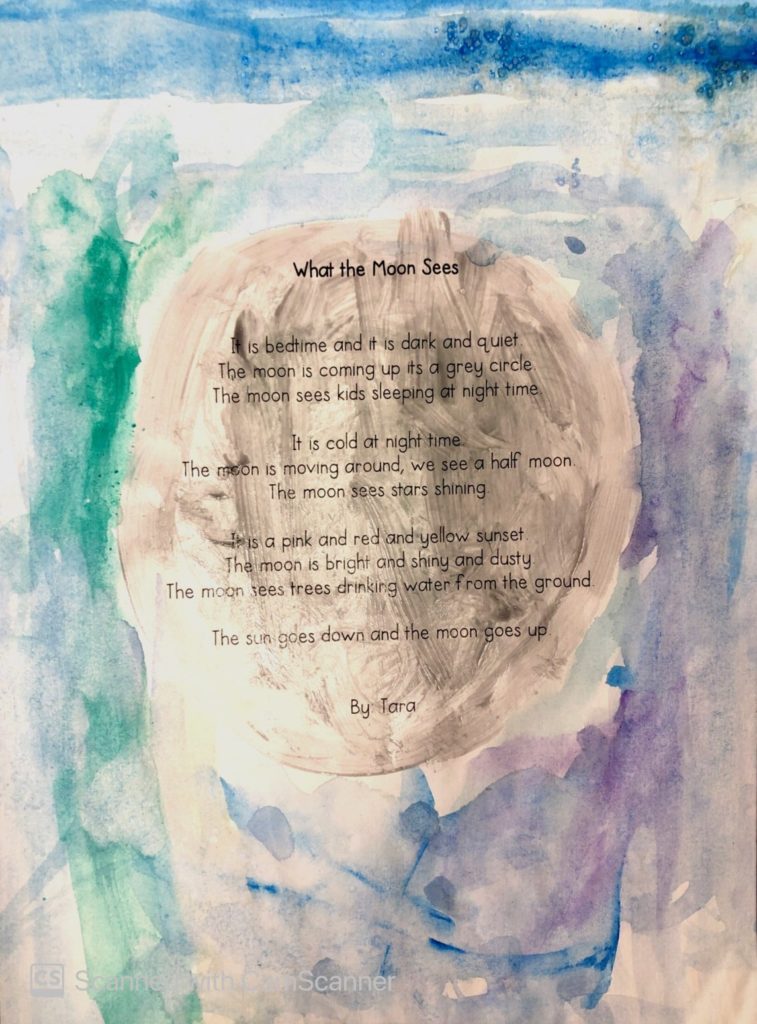 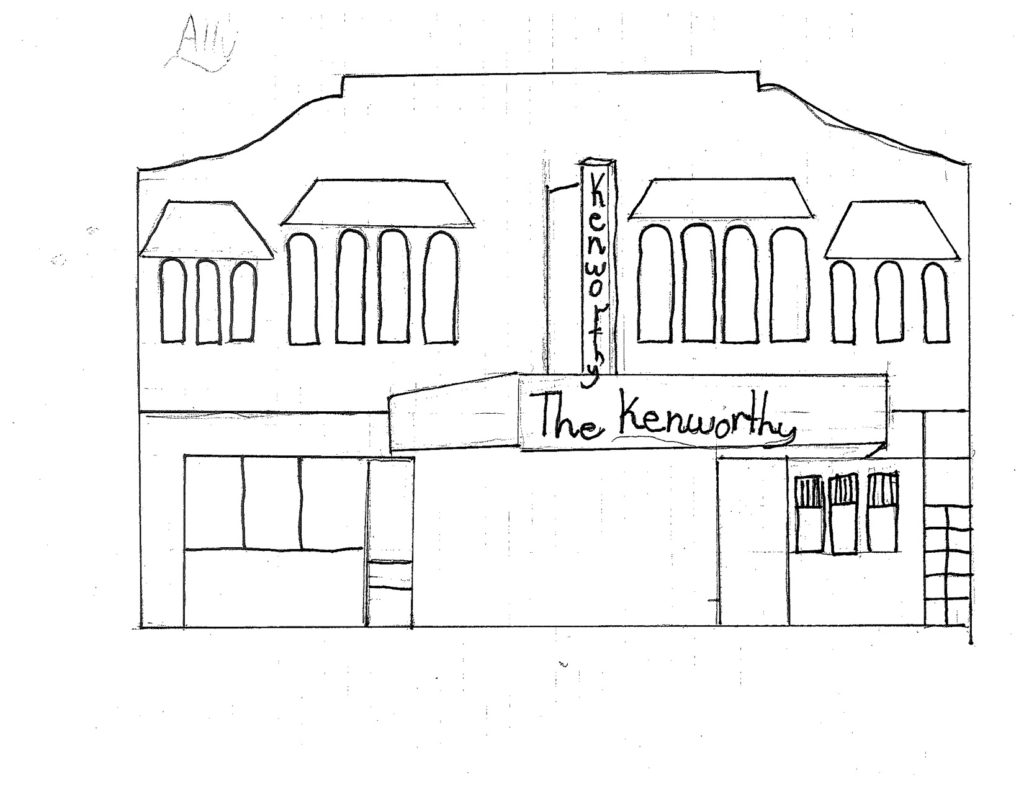 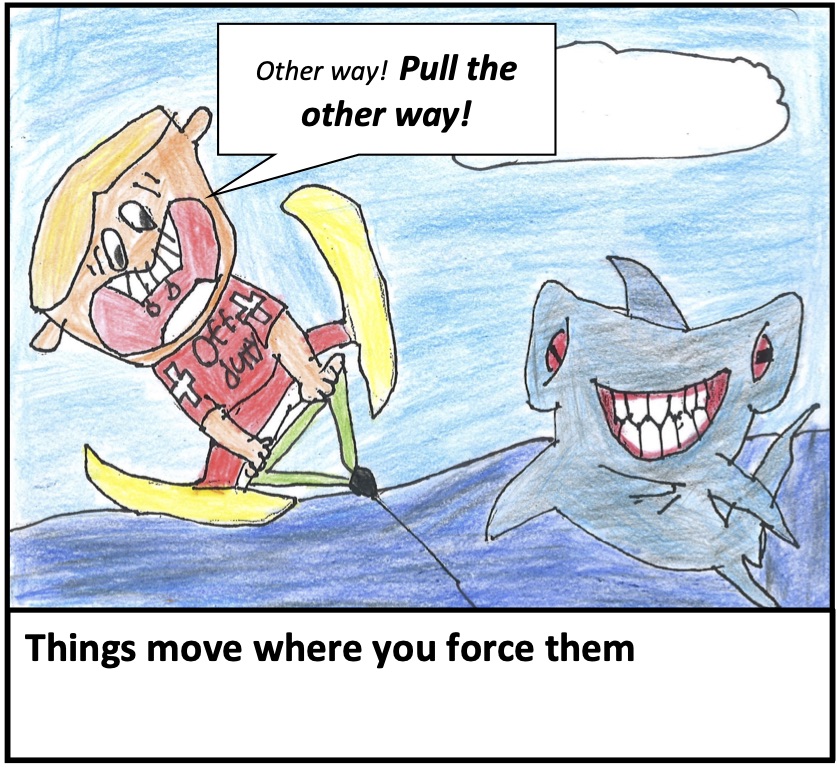 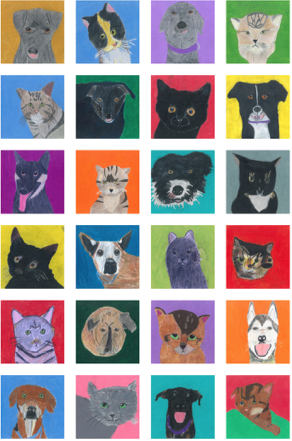 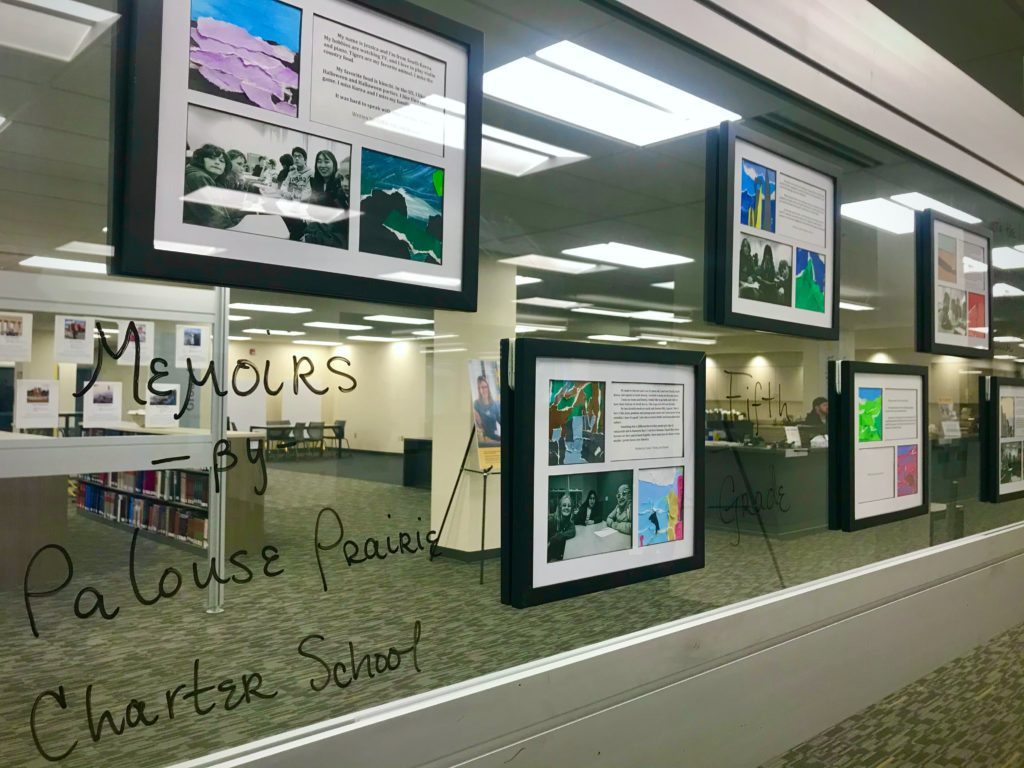 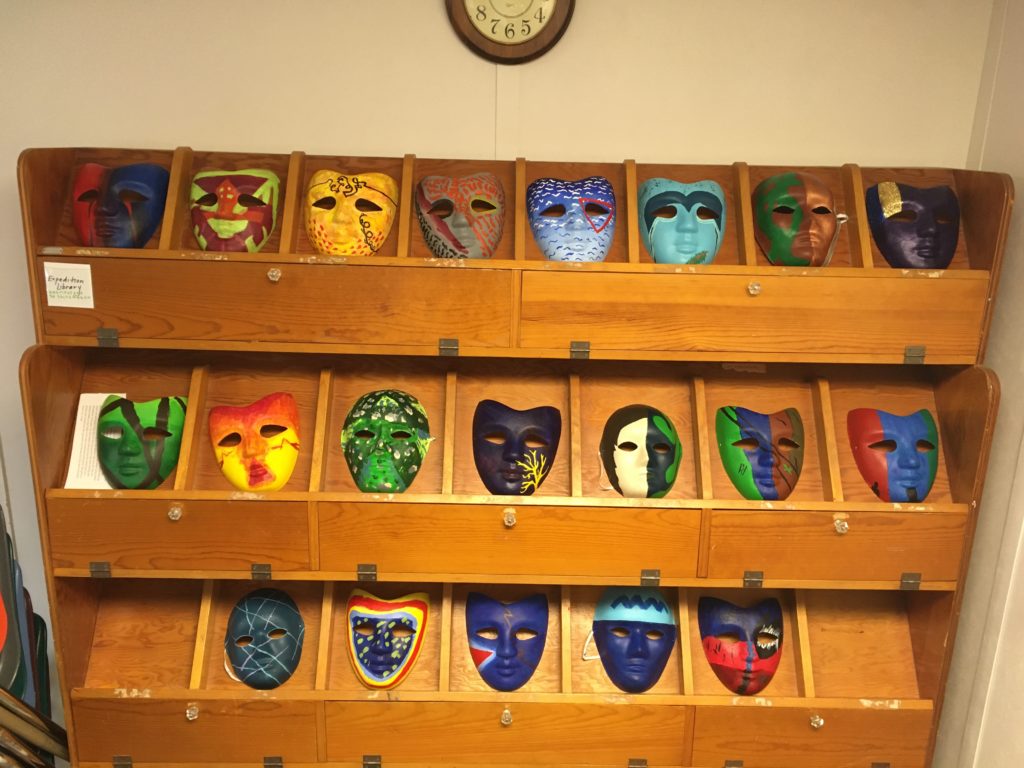 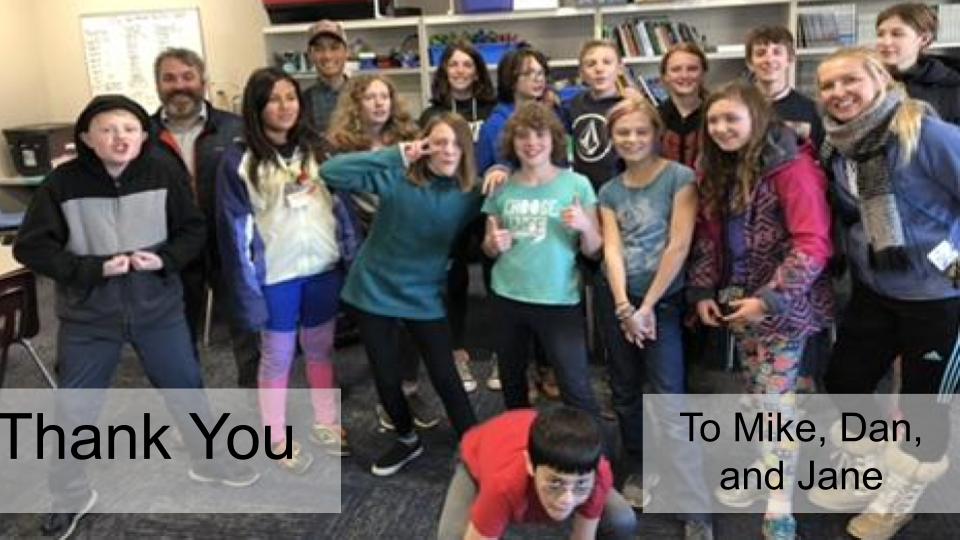 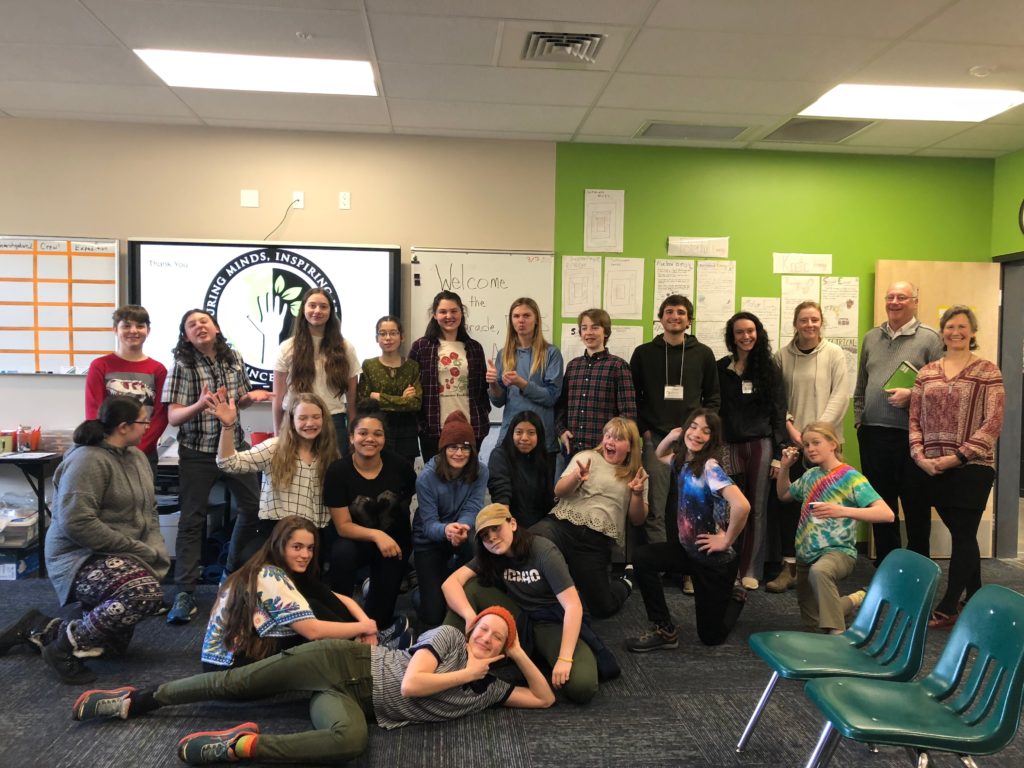 Middle School Crew learned many characters and different Chinese holidays, Beijing Opera, Chinese songs, etc.  They wrote calligraphy with writing brushes and made many handicrafts. Chinese class is a fun place to learn about a different culture.

Our Sense of Place adventures this year took us to fields, forests, rivers, ponds, mountains, and buttes. The first graders explored the spring-fed pond at Phillips Farm, looking for water insects. The fifth graders hiked through forests in the Nez Perce-Clearwater National Forest before dropping down into the Potlatch River canyon. The eighth graders also explored the Nez Perce-Clearwater National Forest, incorporating an hour-long solo experience. The kindergarteners hiked through the forest at Robinson Park where they found Ponderosa pine cones and observed colors in nature. The sixth graders went geocaching in search of a pod containing information about a plane crash, which they eventually found. They also found the wreckage (which apparently had no fatalities). The third graders also hiked in that same forest where they learned about trees and saw countless varieties of mushrooms. The seventh graders hiked one of Moscow Mountain’s most famous trails – Headwaters Trail – which also included a solo hike along one of the sections. The fourth graders also hiked a section of Headwaters Trail, getting to the highest point! The second graders hiked the Pine Ridge Trail on Kamiak Butte and ate lunch at the summit.

The rock climbing adventure helped our students physically challenge themselves. Each grade got to learn about climbing with or without a rope. It seems that every year, we get to re-learn how difficult and humbling rock climbing is. All students got the opportunity to test their limits and persevere when things got tough. They set goals and supported one another through the challenges. One cool new thing about this year was that we got to test out the newly installed self-belay stations. The students got to climb using a machine that doesn’t require an adult holding the other end of the rope.

The ski trips this year were a huge success! The fourth graders embarked on their first annual ski trip to Bluewood. Though skiing for the first time is a big challenge, the fourth graders showed incredible perseverance, and everyone learned to ski! The fifth graders also showed great perseverance as they hopped back on their skis. For many, this was only their second time skiing, so they were relearning how it worked. I was amazed at everyone’s resilience! The middle schoolers went up to Lookout Pass for their annual ski trip. We had a warm day with perfectly sunny skies. The conditions couldn’t have been any better. Some students were learning how to ski, some were remembering, some were refining, and yet some were challenging themselves. All along the way, there was kindness and care for their fellow crewmates. It was all smiles! At the end of the day, we finished up with “Stories From the Mountain,” a space reserved for story-telling from the day.